Acclaimed Actresses in Cast of 7 at LATW

The production of SEVEN at LA Theatre Works has taken on a little bit of stardust as acclaimed actors from stage, film, and television join the cast. 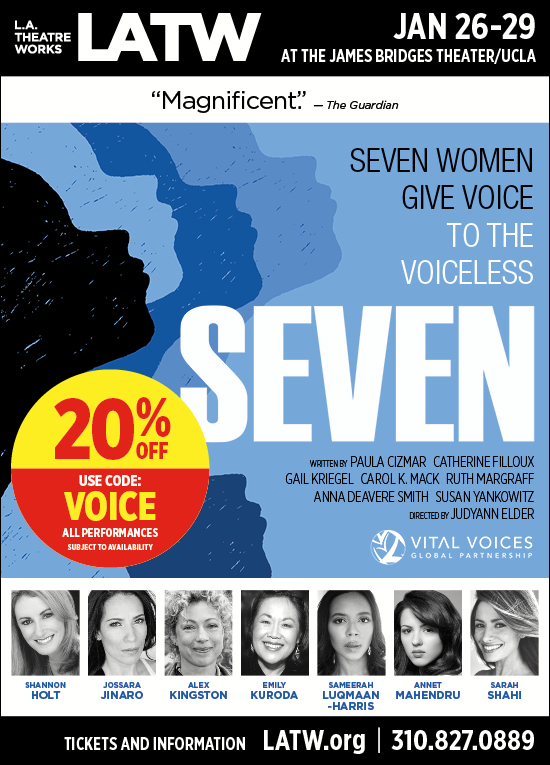